Biometric data at US airports calls for tighter controls, senators from both parties say

It’s called a biometric gate check — more commonly known as facial recognition technology. U.S. Customs and Border Protection (CBP) has used it to process more than 100 million travelers at airports in the U.S. But now a bipartisan pair of U.S. senators is asking how the data is being used and trying to determine if it’s an invasion of privacy, similar to daily life in communist China.

In a letter to CBP earlier this week, Blunt and U.S. Sen. Jeff Merkley, D-Ore., called for authorities to give Americans the chance to opt out of facial recognition at airports. They also demanded more transparency.

“Every U.S. citizen should have the opportunity to make an informed decision whether to have their passport photo manually verified by a CBP officer instead of having their biometric data collected and stored in a manner with which they are not familiar,” the senators write.

“Every American deserves the same right to privacy and should not undergo drastically different airport processing experiences,” the letter adds.

“My concern is we don’t want the U.S. to become China.” 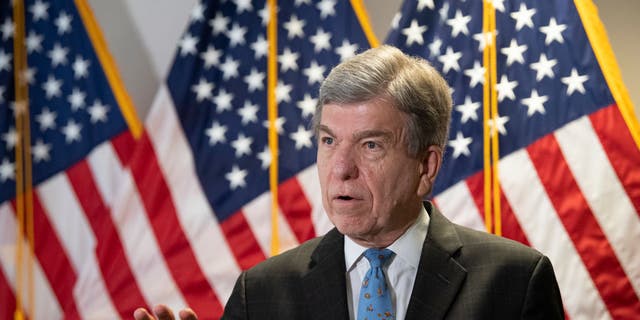 CBP claims on its website that “travelers who may not want to have their photo taken may always request that CBP verify their identity directly.”

For years, Blunt has questioned how data from ordinary American citizens is collected and used by Big Tech and private industry.

Blunt wants to know what happens if a U.S. citizen goes to the movies and the visit is recorded using facial recognition software – including who you went with. He wants to know what the movie theater or government does with the recording. The issue, according to Blunt, is a right to privacy. 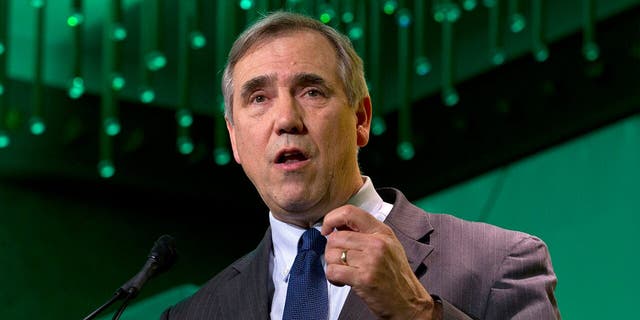 Asked to comment on the senators’ letter, CBP spokeswoman Rhonda Lawson, said in a statement, “CBP has received the letter. However, we do not comment on Congressional correspondence. CBP responds directly to the Senators.”

According to CBP’s website, biometric technology allows travel to be “more efficient” because it’s a hands-free process.

“It helps to prevent the spread of germs,” the site adds.

Biometric technology at airports stems from the 9/11 Commission Report, which instructed CBP to biometrically confirm visitors in and out of the U.S.

CBP says “facial comparison software does not store biographic data for any travelers” and retains photos of American citizens for “no more” than 12 hours.

“Our traveler identity verification process is not a surveillance program,” CBP adds.

The senators are demanding a response to their letter by early next month.

“At the government level, we need to set standards and then we need to follow those standards,” Blunt says. “China, for instance, has become almost totally controlling based on their facial recognition standards, which are to watch everybody all the time.

“We don’t want that to happen in our country.”

Biometric data at US airports calls for tighter controls, senators from both parties say.
For More Article Visit INSTANTAUTOFOLLOWERS