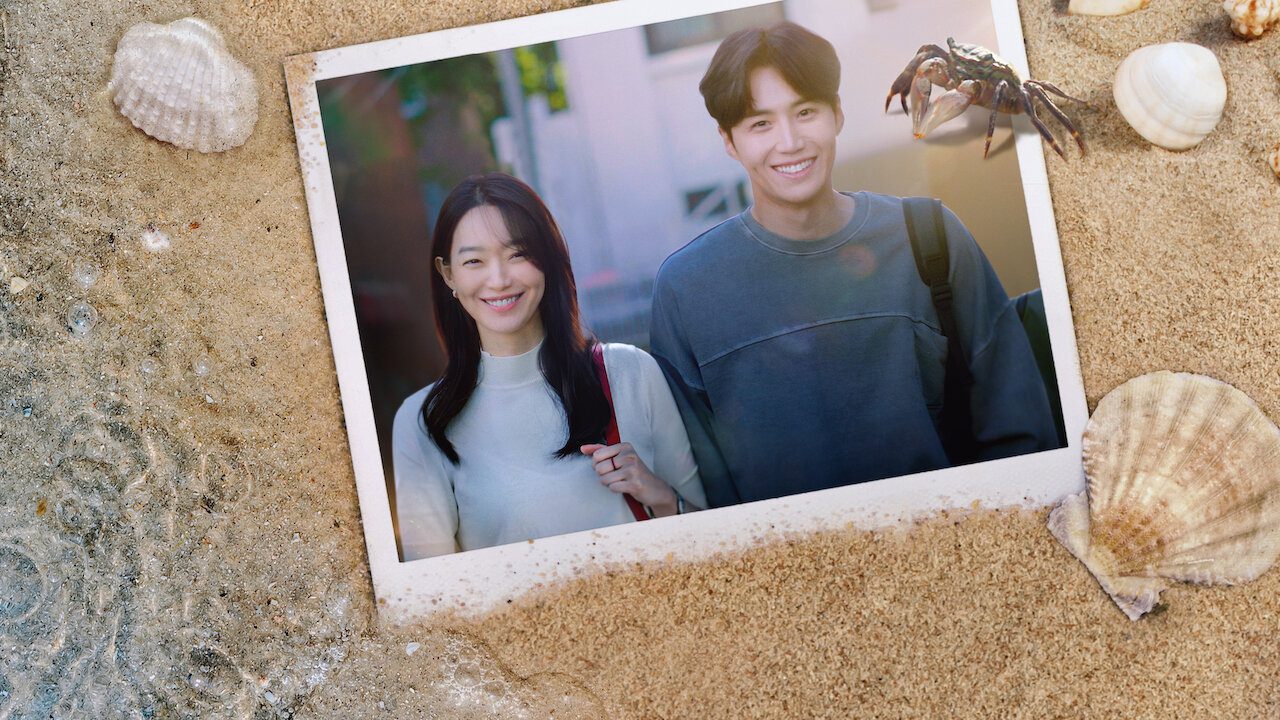 The main plot of Hometown Cha-Cha-Cha follows the life of Yoon Hye Jin who moves from a plush Seoul neighborhood to the Gangwon-do countryside. The main reason behind her change in address was her righteousness and dedication to her profession. The clinic where Hye Jin was working as a senior dentist was run by a corrupt woman hungry for money. Once Hye Jin walked out on her boss, she moved to a seaside town called Gongjin where she has fond memories of her mother.

Once Hye Jin moves to Gongjin and starts her own clinic, she has a tough time getting along with the residents. Hye Jin is somewhat of a  snobbish person and cannot leave her city lifestyle behind. However, the villagers are very different. Here, a man called Du Sik helps Hye Jin settle down, falling in love with her on the way.

The Hometown Cha-Cha-Cha Episode 4 will release on September 5, 2021, at 9:00 P.M. KST on tVN. You can watch it from anywhere in the world on Netflix.

In Hometown Cha-Cha-Cha Episode 4 we will see get a closer look at Du Sik’s back story and his reasons for being the way he is. Hye Jin will also get closer to him. There is some emergency in the Yoon Dental Clinic for which they notify the police department. Du Sik finally asks Hye Jin why she really visited Gongjin.

In the 3rd episode of Hometown Cha-Cha-Cha, we saw Hye Jin getting closer to all the members of Gongjin village. We also saw what can be called the beginnings of a romance sparkling between Du Sik and Hye Jin. The episode begins with Hye Jin getting innumerable deliveries, all of them made by Du Sik. It turns out that she must attend a wedding in Seoul for which she needs to dress her best. This is mainly because she needs to show her friends that she is doing well in life with her new clinic, away from Seoul. 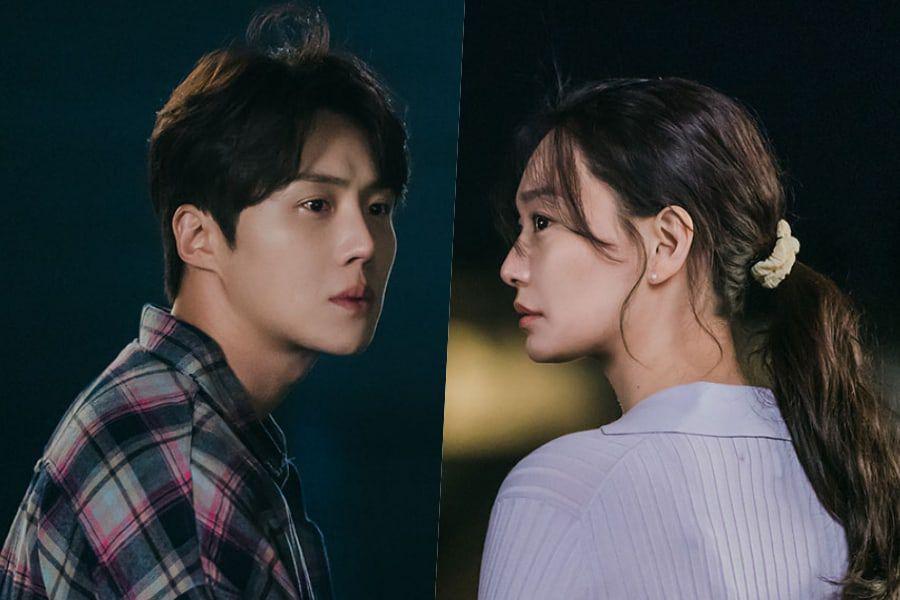 Once the day of the wedding arrives, Du Sik shows up at her doorstep just as she is about to leave. It turns out that the village grandmas need to visit Seoul for some work and Hye Jin needs to take them. She is certainly annoyed by this unexpected and prompt proposition. However, she cannot deny it because Du Sik is not in the mood to listen to what she has to say.

On their way to Seoul, they need to make several stops because the grandmas cannot seem to be able to control their bladders. By the time Hye Jin finally arrives at the destination after having dropped Du Sik, she is already quite late. One interesting thing that the viewers get to see is Du Sik enters a building in Seoul that houses a psychiatric home, dental clinic, and urology center. It is unclear as to where exactly Du Sik goes, but there is certainly some story to Du Sik’s background that we don’t know yet.

Hye Jin shows her soft side

Meanwhile back in Gongjin, it turns out that Gam Ri has a terrible toothache. Du Sik forcefully brings her to Hye Jin’s clinic but she is reluctant to get any help. Hye Jin takes a look at Gam Ri’s teeth and suggests dental implants which Gam Ri denies strongly. She also says that she could get dentures instead, but implants are four times stronger than dentures and would suffice longer. 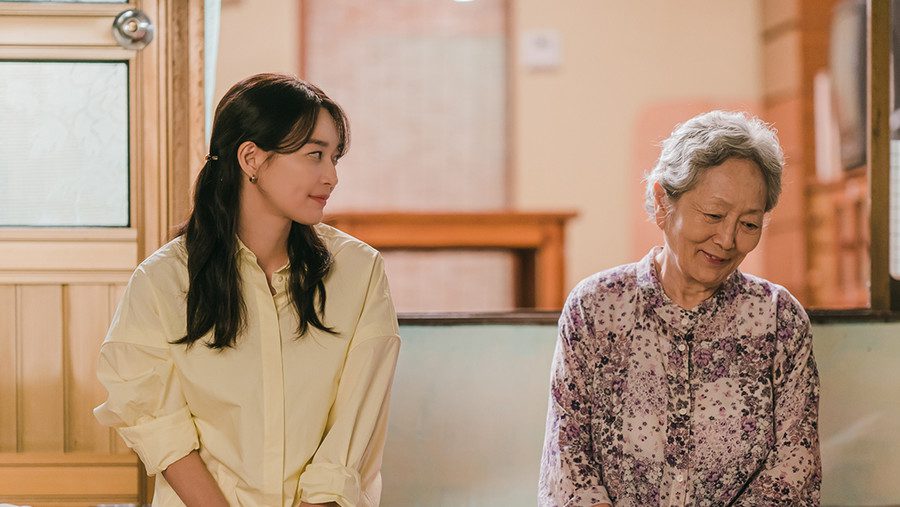 Once Hye Jin tells her how much it would cost, Gam Ri is shocked. Hye Jin gets very frustrated with Gam Ri’s stubbornness and asks her to leave. Appalled and hurt by Hye Jin’s words, Gam Ri leave immediately. Later, Du Sik tries to offer her some money for everything that she has done for her. However, Gam Ri refutes the money. Du Sik also tries to talk to Hye Jin about taking the money from him and lying to Gam Ri. However, Hye Jin says that she cannot lie to her patients. Hye Jin says that the most selfless thing a parent can do for their children is staying healthy. Hye Jin fondly remembers her mother.

Later, Hye Jin visits Gam Ri and tells her that she cannot treat her entirely for free. But she says that she will only charge her for the materials and not the service. Gam Ri gets her implants but makes the full payment. She decides to keep herself happy after she realizes that her son doesn’t care about her problems.