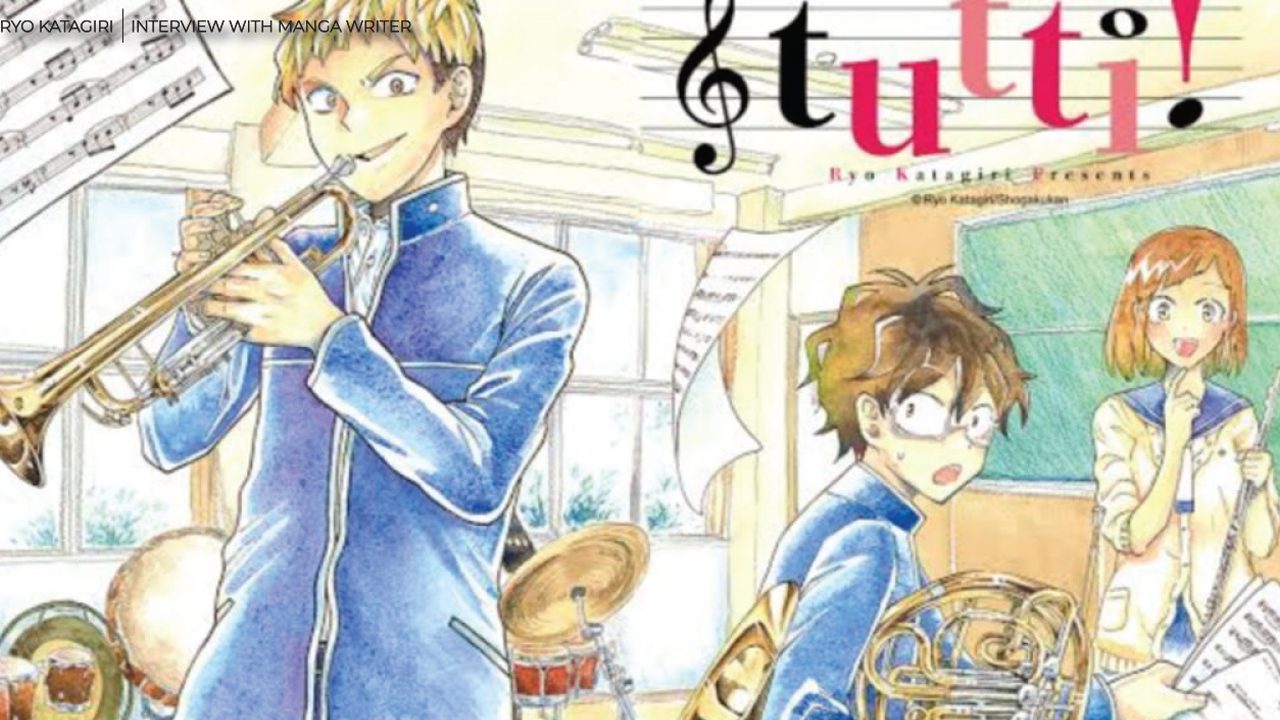 Entertainment in the world today comes from several potential sources. One of the most successful entertainment units is the anime and manga industry that continues to grow every day. People from different countries and cultures have immersed themselves into the industry as they find the meaning they were looking for in the stories the industry provides. The industry is backed by several important pillars, one of them being Manga writers. As the industry expands further, people have not only taken an interest in manga books but also an ambition towards becoming manga writers. While writing manga was once limited to only Japanese people, today, we find several people overseas aspiring to be manga artists and writers. Mipon’s exclusive interview with a manga writer gave us some closure about how to be a successful manga writer and what to expect from the industry.

Mipon interviewed a published manga writer, Ryo Katagiri, who briefed us on the basics of manga writing. Ryo Katagiri has written and illustrated two manga books, which were published by Shogakukan and serialized in their Shonen Sunday magazine. She is also the author of a book titled ‘How To Draw Manga’, which is available on Goodreads along with her manga Chuganji Clan’s Secret. In the interview, she provides valuable lessons and also provides some details about how publication works in Japan and what they look for in a writer.

Excited to know more about how to become a manga writer? Here’s more from the interview with a manga writer with her personal opinions and advice.

An Interview With Ryo Katagiri

“It’s great to get paid a lot of money, but it’s also a dream job to receive fan letters from readers and to be told that your manga is amazing by both children and adults.” – Ryo Katagiri.

Ryo Katagiri’s charming personality radiated throughout her interview with Mipon, who asked her several questions about creating manga. She answers all their questions with honesty and calm, encouraging several aspiring manga writers. In her interview, she gives away several important pieces of advice, one of them emphasizing that a person must practice hard to succeed. She recommends that people should initially try copying existing manga multiple times before they create their own manga. Ryo Katagiri is a self-taught manga artist. She believes that going to art school does not guarantee success but also encourages people to join art schools if they are genuinely interested in art and wish to learn more about it. Ryo Katagiri reveals that she has trouble drawing art related to sports. “Because I can’t do sports at all, it’s hard to know what is accurate”, she says with a laugh.

Mipon asks her questions about manga publication. Manga creators write 15 to 20 pages a week in a weekly serialization and about 30 to 50 pages a month in a monthly serialization. Ryo Katagiri tells Mipon that serialization does not occur overnight. It takes time, sometimes 3 to 4 years which can even extend to six years or longer. Moreover, the industry can also be pretty hard on people, which leads several aspirants to give up.

Watch the full interview with a manga writer on Mipon’s official YouTube channel. You can also join Ryo Katagiri’s course for free on Skillshare using the link under the video to learn more about the art of making manga.

Ryo Katagiri is an inspirational manga writer from Japan who has published two manga books to date under Shogakukan (Komi Can’t Communicate, Inuyasha). Her first manga was Chuganji Clan’s Secret, which also goes by the name Chuganjike no Onmitsu in Japan. It was launched in 2011 and serialized in the Shonen Sunday magazine. The manga concluded with three volumes.

Ryo Katagiri’s second manga was Tutti!, a slice-of-life manga about three friends who want to make music. Tutti! was published by Shogakukan and serialized in the Shonen Sunday magazine from April 2015 till November 2015. The manga concluded with 29 chapters compiled in three volumes. 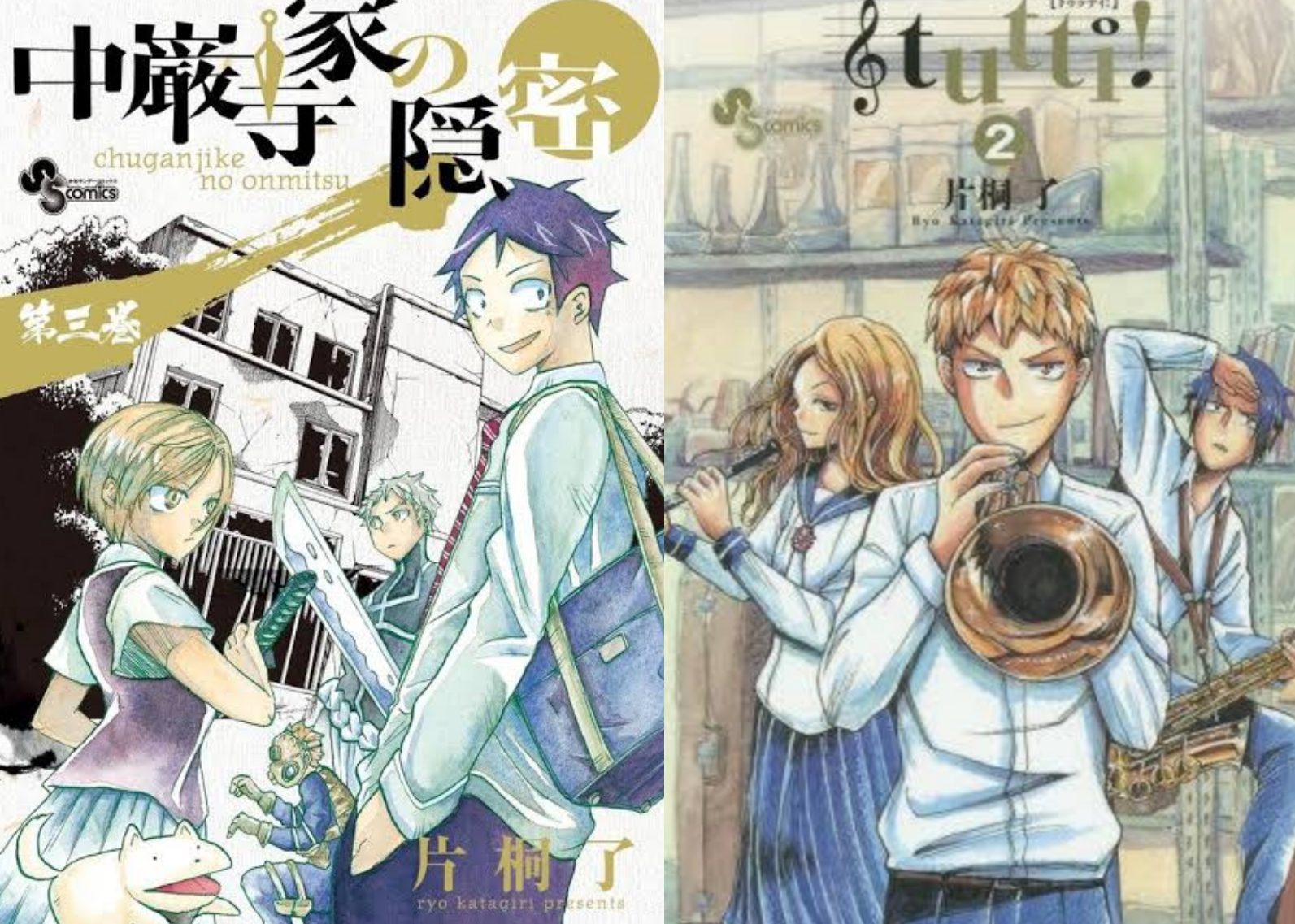 Also Read: My Hero Academia: World Mission Heroes’ Becomes The Most Successful Movie In The Franchise